The contest was launched by ADI within the initiative the Not Just Bread events during the Expo 2015. Its intent was to tackle the main theme of the Expo, Feeding the Planet – Energy for Life, from the point of view of art and design attempting to promote contemporary culture and regain awareness.

Today we see that oftentimes, priorities are misaligned at the expense of developing regions and disadvantaged peoples. The message behind this work was to call attention to the unsustainable and indiscriminate use of and primary goods and the waste that remains from that consumption.

The poster was presented in Padigione Italia during 2015 Milan Expo and subsequently exhibited at Casa del Design di Milano and at Villa Reale in Monza.

The project was made in conjunction with Playdesign studio. 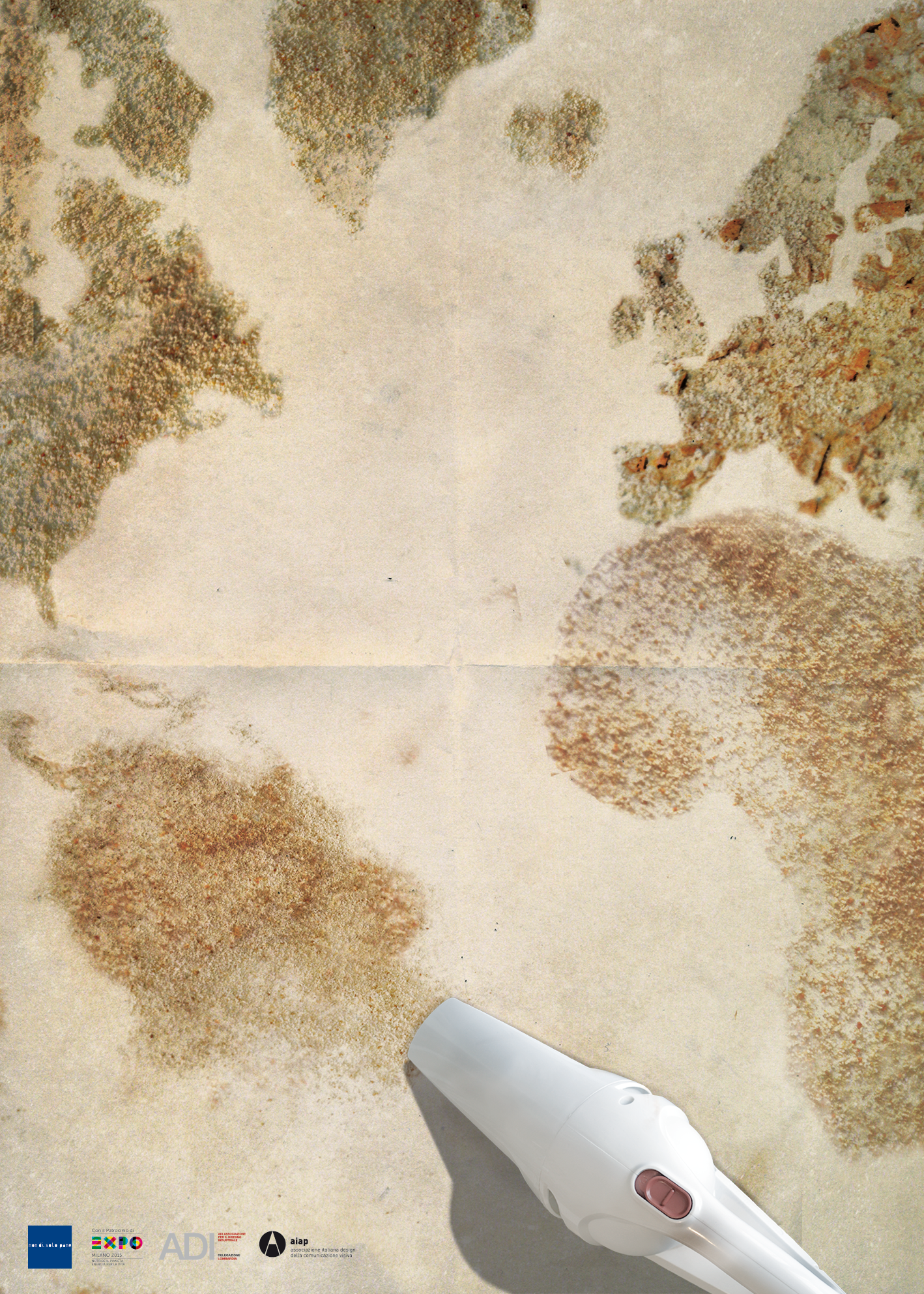 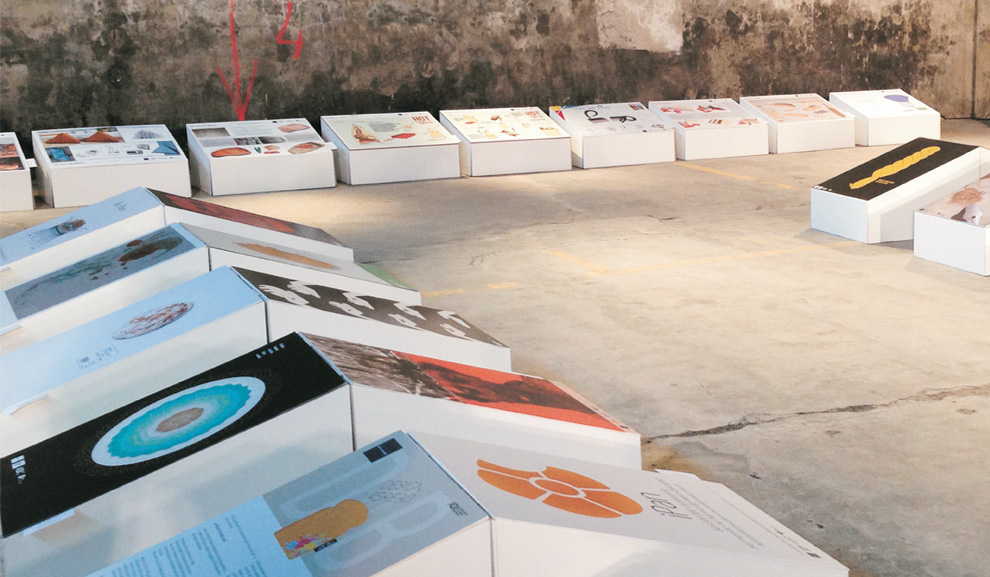 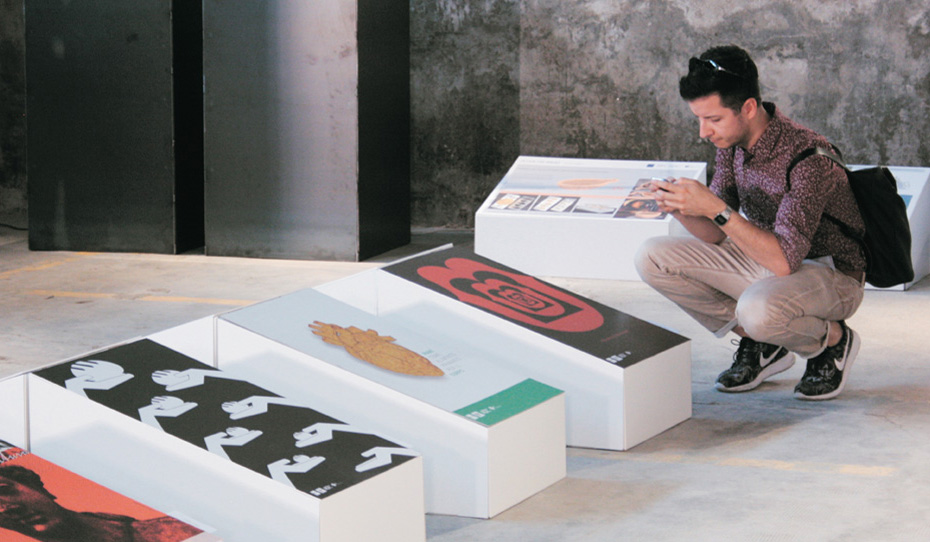 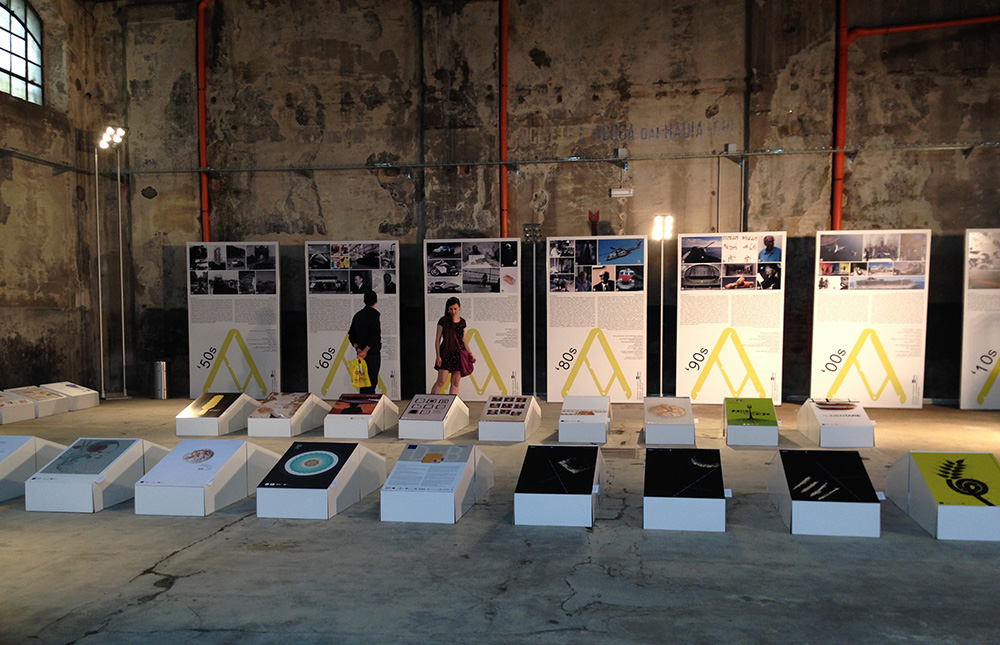 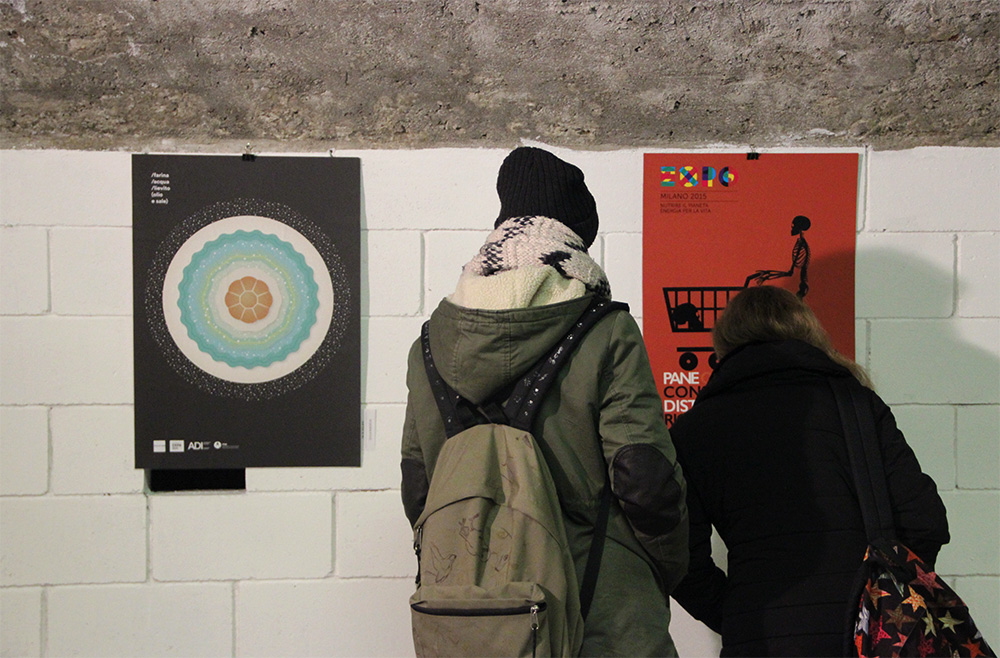 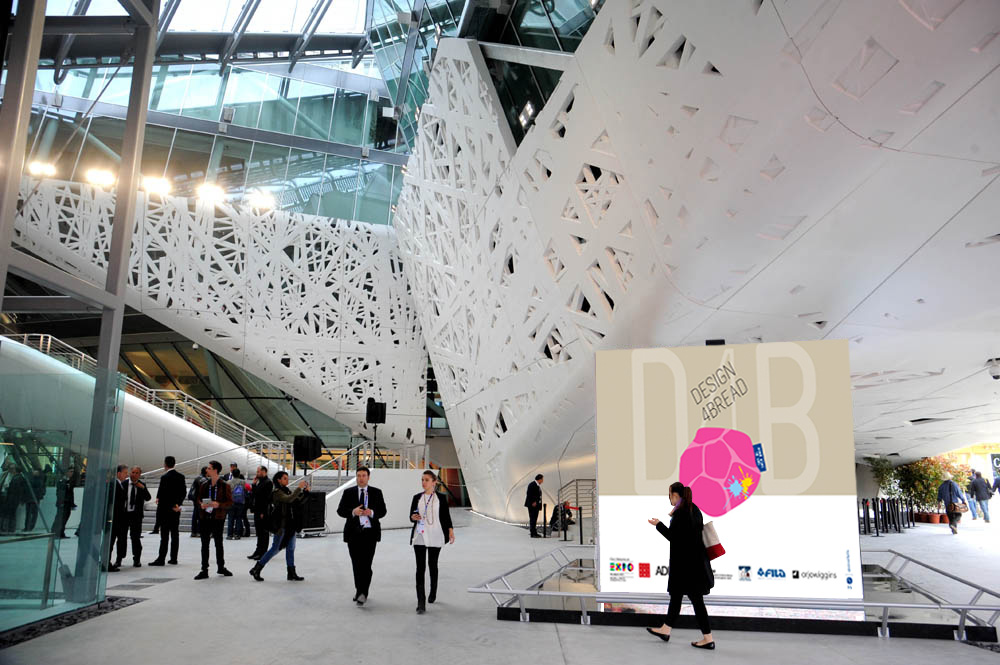